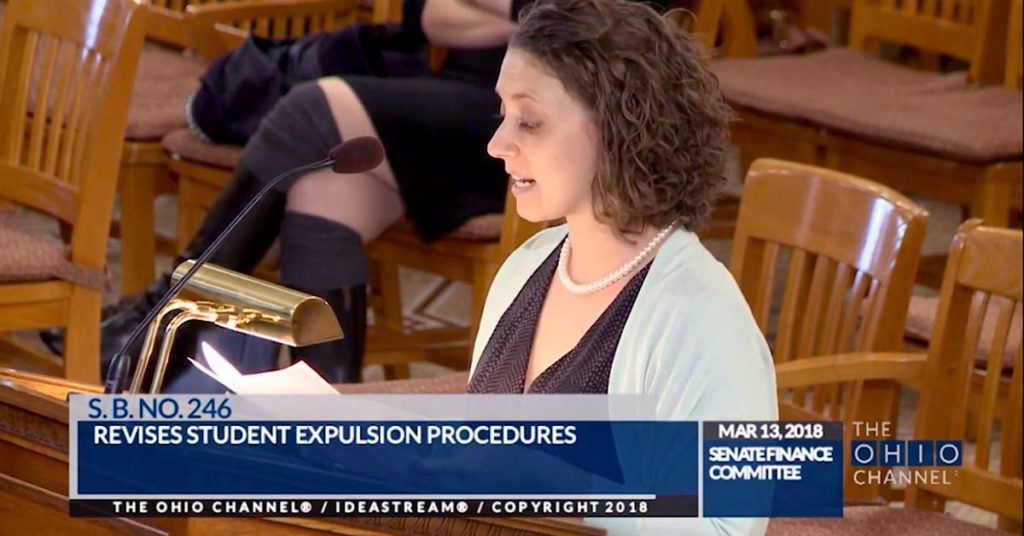 It’s no secret that talking about social-emotional learning (SEL) can be tricky, particularly with someone who’s unfamiliar with its concept and practice. As talk of SEL grows in the education community, policymakers are becoming a larger part of the conversation. It’s in this space that districts and state education agencies seeking to affect SEL legislation can benefit from working with organizations that specialize in the field. By collaborating with people who are experienced in working with legislators, proponents can better prepare themselves for success.

That’s where we at Committee for Children (CFC) come in.

The CFC policy and advocacy (P&A) team works with policymakers, educators, and agencies from around the country to support upcoming laws and policies that promote SEL, address bullying, and prevent child sexual abuse.

How We Help SEL Proponents

By following legislation that pertains to our mission of fostering the safety and well-being of children, our P&A team stays up to date on where and when they can help. By elevating the voice of SEL proponents, they’re better prepared to help move bills forward.

When our P&A team saw an exclusionary discipline reform bill on the table at an Ohio state hearing (what eventually became House Bill 318), they worked with local advocates to help pass the important piece of legislation. One of those advocates, a master teacher, wanted to tell the Ohio Senate Finance Committee how this proposed legislation would benefit her students and provide necessary training for educators like herself on supportive disciplinary alternatives. The P&A team offered her and others advice and insights into what the Committee and state legislature as a whole needed to hear to advance the bill, which ultimately passed in fall of 2018.

CFC’s work in Ohio is just one example of how we help elevate the voices behind SEL legislation. By tracking bills and participating in national coalitions, we lend our expertise as leaders in the space, having spent forty years working to keep kids safe.

If you’d like to make your voice heard in support of social-emotional learning in your state or at the federal level, we can provide many ways for you to get involved. Whether it’s contacting your legislator about SEL state policy, adding your voice to the work CFC does, or sharing your own SEL story, CFC is eager to engage with individuals, schools, and communities to help bring SEL policy to the fore.