> Blog > Then & Now: The Evolution of SEL in Education

Then & Now: The Evolution of SEL in Education 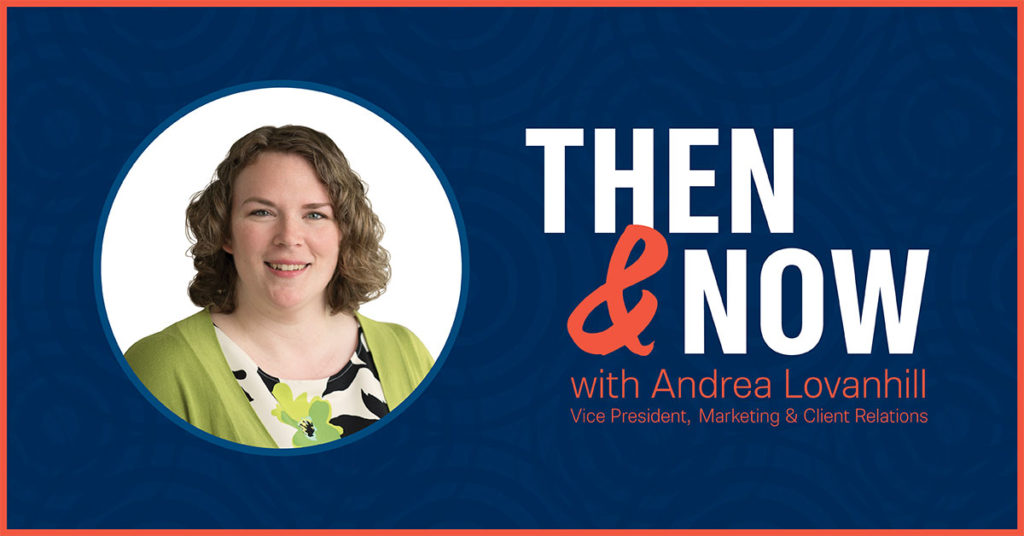 What if we told you that the roots of SEL can be traced back to ancient Greece? In The Republic, Plato argued that learning has an emotional foundation and proposed a curriculum that would teach students holistically—not just in the arts, math, science, and physical education, but also in character and morality. Here at Committee for Children (CFC), we think he was on to something.

Helping kids thrive emotionally, socially, and academically has been CFC’s mission since 1979. We’ve collaborated with experts in the field of social-emotional learning (SEL) to champion the cause of educating “the whole child,” advocating for policies and legislation that advance safe and supportive learning environments and developing evidence-based SEL curricula like Second Step.

SEL as a movement is experiencing a groundswell of recognition and support both in the US and internationally, but getting to this point hasn’t been without its challenges. We sat down with CFC’s vice president of marketing and client relations, Andrea Lovanhill, to talk about the evolution of SEL in the classroom, her motivation to work in this field, and the future of SEL in the education space.

Raised to Be of Service

The most influential person in my life has been my grandmother—she was and continues to be my hero. She helped raise me and was an incredible role model. She pushed me. She expected me to become a person I could be proud of and encouraged me to pursue my ambitions no matter what obstacles stood in my way. I would not be here today without her guidance, high expectations, love, and unfailing support. She became a nurse at age 22, and 60 years later continues to do that work. Her passion for helping, dedication to caring for others, and work ethic are shining examples of who I aspire to be.

I’ve been drawn to nonprofit work since college and previously worked for an organization focused on conservation and ecotourism. During my time at that organization, I worked with many educators and encountered countless children and families. I saw people struggle to communicate with one another and employ SEL both in their work and personal lives. I also began to recognize the need for prevention programs in schools and support for families around prevention of bullying and abuse.

When I arrived in Seattle, I sought out opportunities to work with nonprofits focused on people and improving the lives of children, specifically—many of my family and friends have suffered the negative impacts of bullying and abuse. I found CFC and was wowed by our intense commitment to research-based programming, our long history with and big reach into schools, and the incredible lever SEL can be for improving the lives of children and building a better tomorrow. I remember reading the vision and mission and thinking, “Sign me up.” It’s one of the best decisions I’ve made in my life.

Growing Demand in the Education Space

SEL is not a newconcept—there have been educators dedicated to educating the whole child for a long time, and CFC has been providing social-emotional learning programs, training, and implementation support for decades. But the demand for SEL has increased exponentially over the last three years. We have reached a tipping point, and most school leaders are seeking programs that will help their students further develop their social-emotional competencies. The wealth of research showing positive outcomes for students receiving SEL interventions continues to pave the way for school and district leaders to prioritize implementation of SEL programs. Educators recognize that SEL can help them address a wide variety of challenges students face in the classroom, while also promoting the non-academic skills kids need to be successful in later life.

Challenges and Surprises of Implementing SEL

In the past, limited research supporting the link between social-emotional competency and academic success proved challenging when schools wanted to invest in SEL programs. However, the last decade has seen more evidence that SEL interventions help move the needle toward student success. Unfortunately, the lack of focus on supporting social-emotional development in teacher prep programs and ongoing professional development has been and continues to be a barrier.

During my time with CFC, I’ve seen many districtwide implementations of our SEL programs. For those who choose to take on our programs, the ease of use seems to be one of the biggest surprises. It is a core value at CFC that we make programs easy to use and effective. The translation of complex research and strategies into something that can work well in most classroom settings is a difficult process, but it’s one we’ve become experts in over the years. That’s due in great part to the incredible, long-lasting relationships we’ve developed with schools and districts and the on-the-ground work we do with educators when designing and testing our programs.

In the early days, CFC experienced struggles in getting buy-in from educators. SEL was often seen as the domain of the counselor, and not all teachers felt confident in their ability to teach SEL skills. At times, when SEL was taken on as a schoolwide, teacher-led initiative, it proved very challenging to sustain the implementation. I’m happy to say that this is less of an issue today, as more and more people see the benefits of approaching SEL as a schoolwide and even communitywide initiative. Time, training, and funding are all challenges that come with implementing new programs, and these remain barriers for many, but dedicated schools and communities are overcoming these challenges and rallying around SEL initiatives.

Schools are embracing new technologies, new schedules, new teaching strategies, and new ways of organizing their physical space to better support learning. They are focusing on how to build the right educational experiences to promote 21st century skills and provide each student with what they need to be successful. SEL concepts align well with this new direction, and program providers are looking at ways to further integrate SEL into the everyday fabric of the school.

The Evolving Role of SEL

I expect to see more integration of SEL into the school day and academic curricula and a heavier focus on social-emotional develop in teacher prep and professional development offerings. SEL will extend to areas outside the classroom as communities seek to support children in and out of school. There will be increased focus on the role of adults in modeling social-emotional skills.

There have been so many I couldn’t possibly choose. I feel proud of my colleagues and the educators and students we support every single day I come to work. Every time a school or district sends us an update on their success, every time a piece of important legislation concerning child protection is passed, and every time I see a colleague “walk the SEL talk” during the work day, I feel immense pride and satisfaction.

Looking to the Future

I’m very excited to see where SEL assessment is headed over the next few years, as it’s a rapidly growing area of focus for schools and districts. I think good assessment with the right supports for teachers, students, and families will help everyone involved get the most out of SEL interventions. I’m most excited, though, by the new challenge CFC has set: to positively transform the social-emotional well-being of 100 million children annually by 2028. It feels more achievable every day, and I know we won’t stop there.

We invite you to join us in positively transforming the social-emotional well-being of 100 million children by 2028. Become an advocate. Lend your voice. And let’s grow kinder together. Learn more.