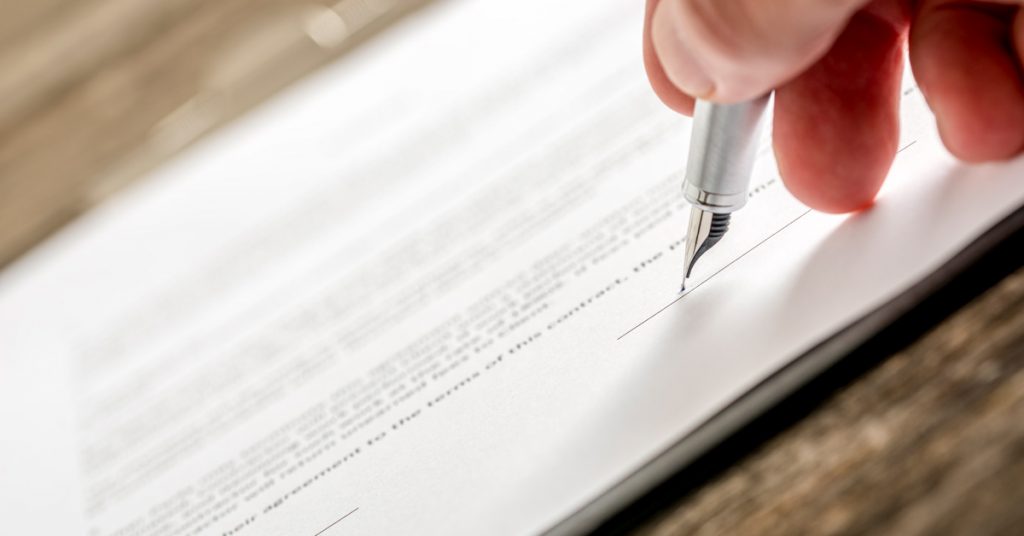 After a long period of decreases, there has been a recent uptick1 in reported and confirmed cases of child sexual abuse in the United States. Today, one in four girls and one in 20 boys report experiencing sexual abuse before the age of 18. Often, the perpetrator is someone the child knows. This is particularly worrisome now, as most states have canceled school, sending many kids into stressed home environments that may not be equipped to prevent abuse.

April marks National Child Abuse Prevention Month: an opportunity for school staff, families, and communities to renew their focus on preventing child sexual abuse. The federal government and state governments are currently advancing legislation designed to prevent child sexual abuse. We’re particularly interested in legislation that addresses primary prevention, with a focus on ensuring investments in research that will lead to implementing the most effective evidence-based practices in an equitable way.

Here’s the child sexual abuse prevention legislation we’ve tracked and helped to advance at the state and federal levels this year so far, and what we have planned for the rest of 2020.

At the Federal Level

While the federal government is currently focused on responding to the coronavirus pandemic, it must still negotiate an annual budget for Fiscal Year 2021. There are multiple efforts underway to advance child sexual abuse prevention funding in that budget.

We’re steadfastly supporting a request for $10 million to fund child sexual abuse prevention research in Fiscal Year 2021. Johns Hopkins’ Moore Center for the Prevention of Child Sexual Abuse is leading the charge for this request, which follows a successful $1 million budget line item that we helped advocate in the last federal budget. We’ll continue to support the $10 million request as the federal appropriations process advances.

The Child Abuse Prevention and Treatment Act (CAPTA) reauthorization negotiations have been ongoing for several years, led in part by the National Child Abuse Coalition (NCAC), of which Committee for Children is a member. Thus far, the reauthorization includes an increased focus on primary prevention specifically relating to child sexual abuse, which we consider a top priority. Recently, the NCAC helped engage networks in urging House Representatives to sign a bipartisan appropriation letter in support of increased funding for CAPTA. Our staff reached out individually as constituents to their representatives to advocate for this important investment.

At the State Level

To further child sexual abuse prevention, there are also states working to require that prevention strategies be explicitly included in educator training. For example, in Florida, a teacher preparation bill proposed instruction on child abuse prevention, among other provisions. While not viable for this year in Florida, we hope that later legislation includes training on prevention that’s evidence-based, along with instruction on social-emotional learning (SEL). We also took action when Oklahoma introduced a bill limiting the frequency of educator training on child abuse identification and reporting. After we wrote to the state asking for a revision to the bill, we received news the author removed the problematic language.

For more on the connection between SEL and child sexual abuse prevention, read our one-pager, “Social-Emotional Learning as a Component of Child Sexual Abuse Prevention.”

Take the Next Step

This National Child Abuse Prevention Month, remember that we can advocate prevention more effectively when we work together. For more information on how you can help support child sexual abuse prevention bills across the country, explore our bill tracker or sign up to be an advocate with us here. Research shows that conversations with children about their personal safety are a powerful way to help prevent sexual abuse.2 For research-based resources and tools to help families navigate these critical safety conversations, visit HotChocolateTalk.org.