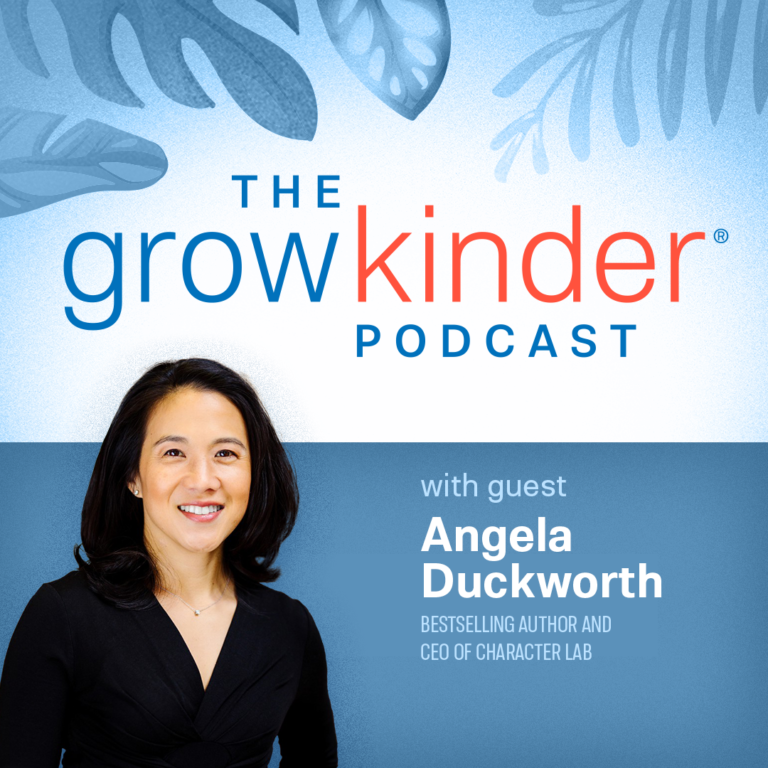 On this episode of Grow Kinder, we talk with Angela Duckworth, author of the New York Times bestseller, Grit. She is the Christopher H. Browne Distinguished Professor of Psychology at the University of Pennsylvania, where she studies grit and self-control. She is also the co-founder and CEO of Character Lab, a nonprofit with the mission of advancing the science and practice of character development. A 2013 MacArthur Fellow, Angela has advised the White House, the World Bank, NBA and NFL teams, and Fortune 500 CEOs.

Angela talks with us about the role parents play in character development, and what it means to be career ready today.