The Foundation of Our Work

> About Us > Making the Case for SEL

Making the Case for SEL

Social-emotional learning (SEL) is at the core of our mission to positively affect children. As an organization, we advocate for SEL to begin in preschool classrooms and continue throughout each child’s education. These seminal studies present field-level and longitudinal evidence for the positive effects of SEL.

Committee for Children released new data from a poll in which parents of school-aged children reported overwhelming support for social-emotional learning (SEL). Conducted by the Benenson Strategy Group (BSG), the survey interviewed 1,200 parents across the country. The sample was weighted by geography, race, gender, age, education, and 2020 vote. Results showed that of the 54% of parents who say their child’s school provides social-emotional learning, most want it to continue, and more than 1 in 4 want additional SEL at school. Of the parents who don’t believe their children are receiving SEL at school, 83% would support it.

In a follow-up to their groundbreaking 2011 meta-analysis, CASEL and collaborating researchers have found that students from kindergarten to high school significantly benefit from school-based, universal SEL interventions. This meta-analysis, released in July 2017, evaluated results of nearly 97,500 students in 82 schools, and the effects were assessed six months to 18 years after the program had ended.

The study shows that 3.5 years after their last SEL intervention, students fared markedly better academically than their peers in control groups by an average of 13 percentile points, based on eight studies that measured academics. Additionally, researchers saw that conduct problems, emotional distress, and drug use were much lower for students with SEL exposure than those without. The study also indicates that—regardless of race, socioeconomic background, or school location—students showed significant positive benefits one year post-intervention. This finding suggests that SEL interventions can support the positive development of students from diverse family backgrounds or geographical contexts.

This pioneering report from Columbia University details a benefit-cost analysis evaluating six SEL interventions (including Second Step® programs) that shows an average return on investment of $11 for every dollar spent. Until now, there has been little to no data to show policymakers and grant givers the economic benefits of SEL curriculum. The researchers acknowledge the limitations of imprecise data and say their conservative estimates may not capture the full benefits of the SEL programs evaluated. Known benefits of the interventions studied include: reductions in child aggression, substance abuse, delinquency, and violence; lower levels of depression and anxiety; and increased grades, attendance, and performance in core academic subjects.

Social Competence in Kindergarten a Predictor of Future Outcomes

In a study released in July 2015 that examined nearly 20 years of data from the Fast Track Project, researchers found that teacher-rated social competence in kindergarten consistently and significantly predicted outcomes in education, employment, criminal justice, substance use, and mental health into adulthood. Kindergartners with higher social competence scores were measurably more likely to attain a college degree, more likely to earn a high school diploma, and more likely to have a full-time job at age 25.

Research has shown that building the social-emotional competence of students is an important component of effective bullying prevention. This article examines how SEL contributes to bullying prevention efforts in schools and discusses specific SEL skills that can be taught to students to help prevent bullying.

A meta-analysis of 213 school-based, universal SEL programs was conducted. Compared to students who didn’t participate in an SEL program, those who did showed significant improvements in social-emotional skills, attitudes, behavior, and academic performance that reflected an 11-percentile-point achievement gain.

Approaching SEL Through an Equity Lens

It’s critical that teachers and education leaders are intentional about implementing SEL while always keeping equity in mind. Doing so requires education leaders to prioritize building community partnerships, support adults’ SEL, and regularly collect and respond to feedback from the full community. These research briefs and reports outline approaches and strategies for implementing SEL with an equity lens.

How to Approach and Assess SEL with an Equity Lens

It’s essential for educators and leaders to conceptualize and implement SEL with equity in the foreground. This research brief illustrates the importance of this work and provides a list of reflection questions, organized within the CASEL framework, to guide those implementing SEL as they consider the relationship between their practices, SEL, and equity in their classroom.

District leaders should think about equity from the earliest stages of SEL implementation. This report outlines five district-level priorities to support equitable SEL and provides corresponding examples from districts across the country. The five priorities or “insights” are: Explicitly position and communicate about SEL as a lever for equity. Prioritize adult learning that fosters critical reflection on one’s own social, emotional, and cultural competencies. Elevate students’ cultural assets, voice, and agency. Partner with families to develop a culturally responsive approach to SEL. Establish SEL data strategies that help to share power, dismantle inequities, and create more equitable learning environments.

Ultimately, teachers and counselors are tasked with using culturally responsive approaches when leading SEL lessons. This article highlights classroom-level strategies and examples to illustrate how they may do so. The piece is framed around three guiding principles: Centering students’ lived experiences and identities in SEL instruction, using SEL discussions to validate student experiences of oppression, and using SEL instruction as a space to encourage youth to use their voices for social justice. 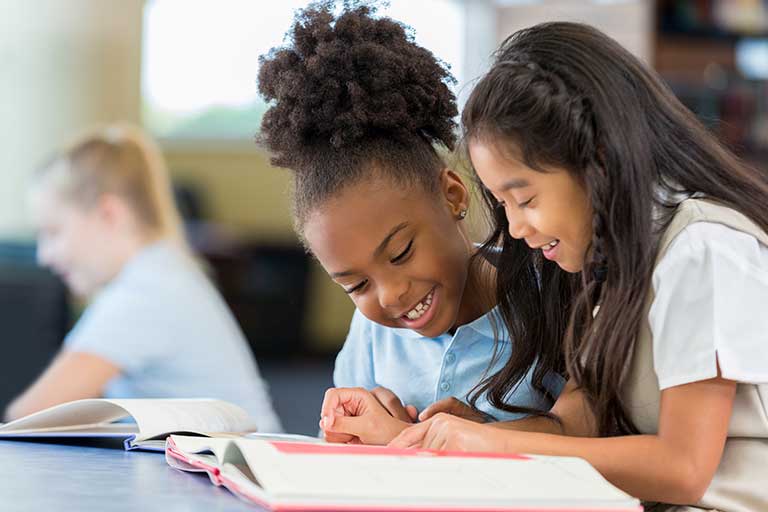 Discover the research that is the foundation of our programs.
Learn More 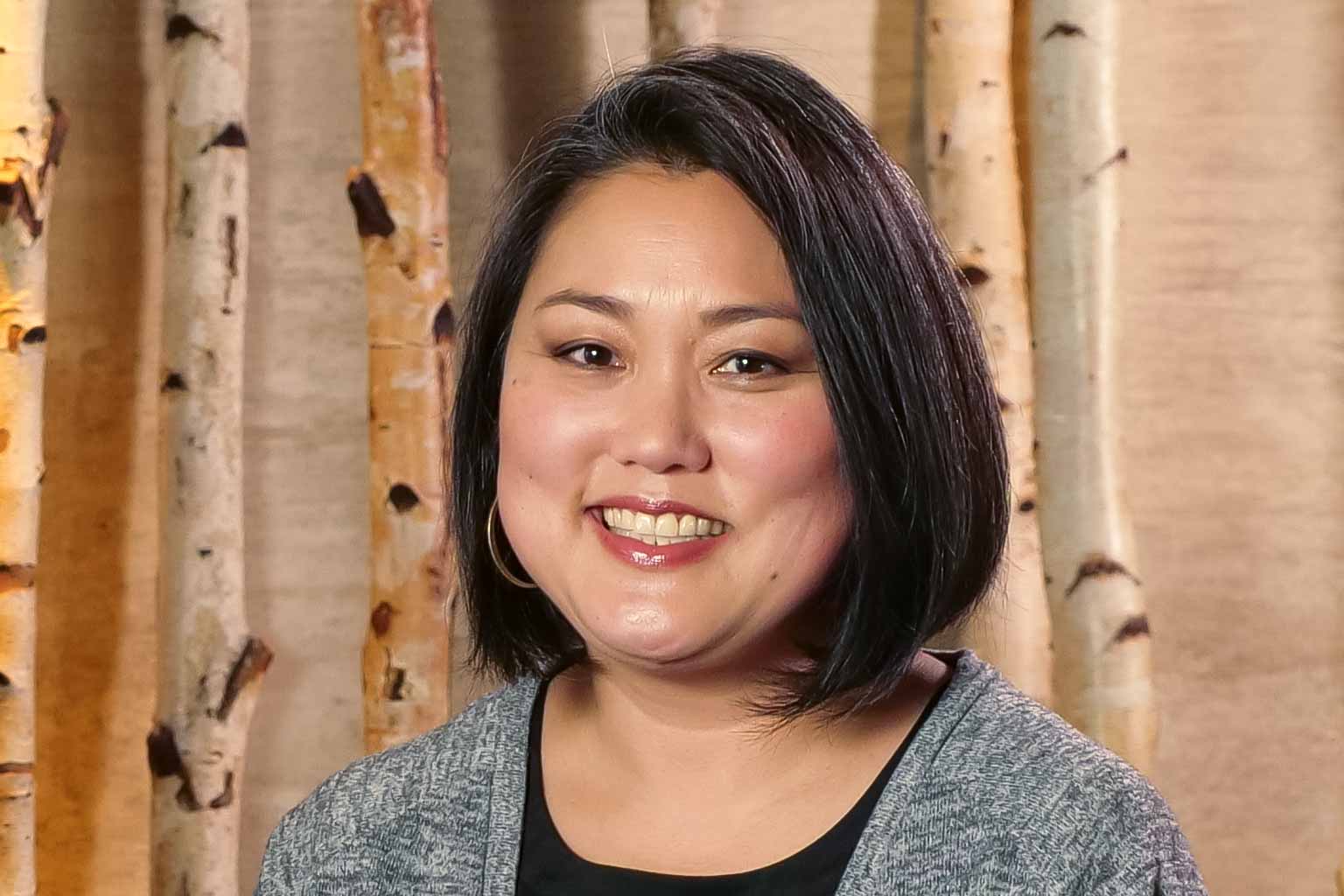 Meet Our Researchers and Advisors

Learn more about the team behind our research- and evidence-based programs.
Learn More 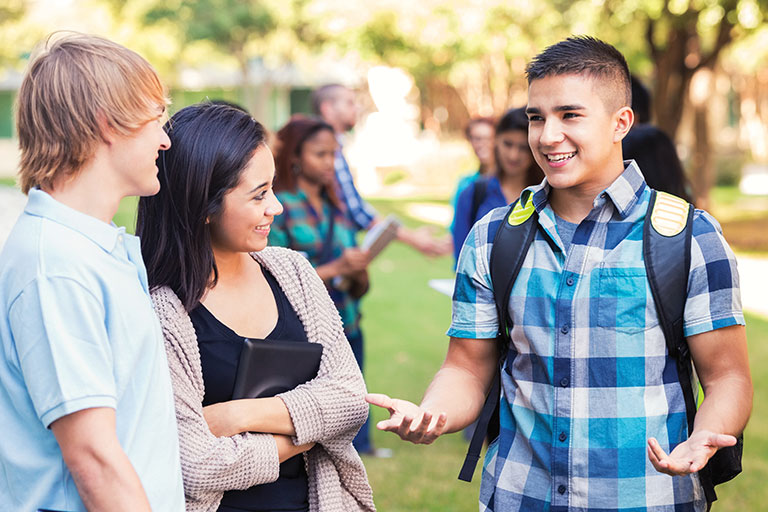