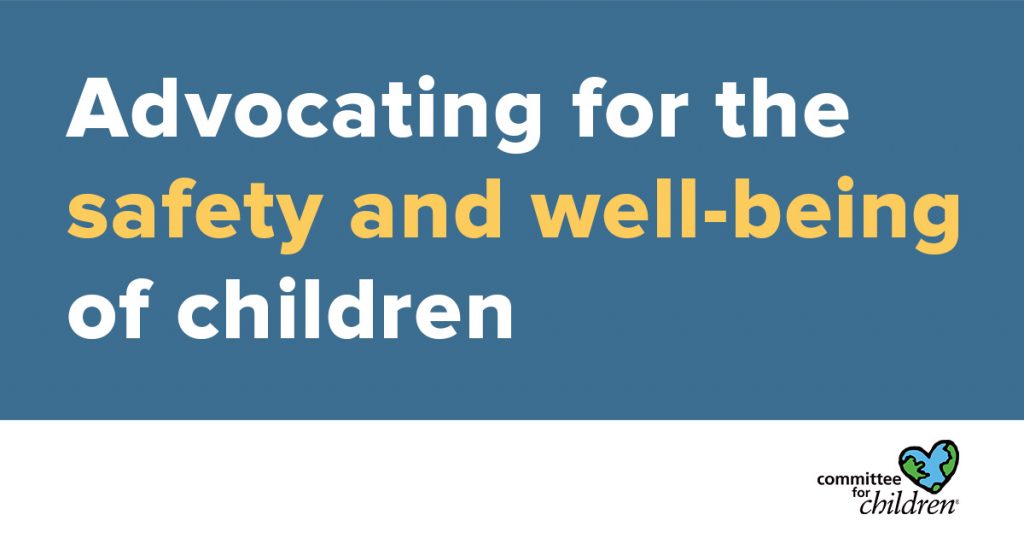 We have a long way to go before we realize our vision of safe children thriving in a peaceful world. Nothing stands so glaringly at odds with that vision as last month’s mass school shooting at Marjory Stoneman Douglas High School in Parkland, Florida—and, sadly, today’s shooting at Great Mills High School in Maryland.

Our vision obligates us to refuse to stand by idly while communities like Parkland suffer and others are put at similar grave risk. SEL should be part of the conversation around preventing the next school shooting, but the solutions are far more complicated, which is why we’ve taken three actions.

First, we’ve taken a support position on the Call for Action to Prevent Gun Violence in the United States of America by the Interdisciplinary Group on Preventing School and Community Violence, a group convening experts from all over the country to offer policy guidance and recommendations that we so urgently need. Read their statement.

Second, we’ve taken support positions on past and current federal bipartisan legislation. These include the STOP School Violence Act of 2018 that just passed in the US House of Representatives (which was sponsored by Florida House members and endorsed by several Sandy Hook families) and similar legislation currently going through the US Senate. And we’ve taken support positions on Washington State legislation for reducing gun violence in schools.

Last, we recognize and honor the power of student voice in speaking to the urgency of preventing gun violence in schools. These students are realizing their agency in democracy, and it is, we hope, a teachable moment. We stand with them—and we stand with their parents and teachers in asserting that no one in our country’s classrooms should be put in harm’s way.

It’s important for Congress to hear what you think about gun violence in schools—this issue will lose momentum if voices go quiet. We’ve provided a quick way to find your members. Let them hear from you on this important issue.