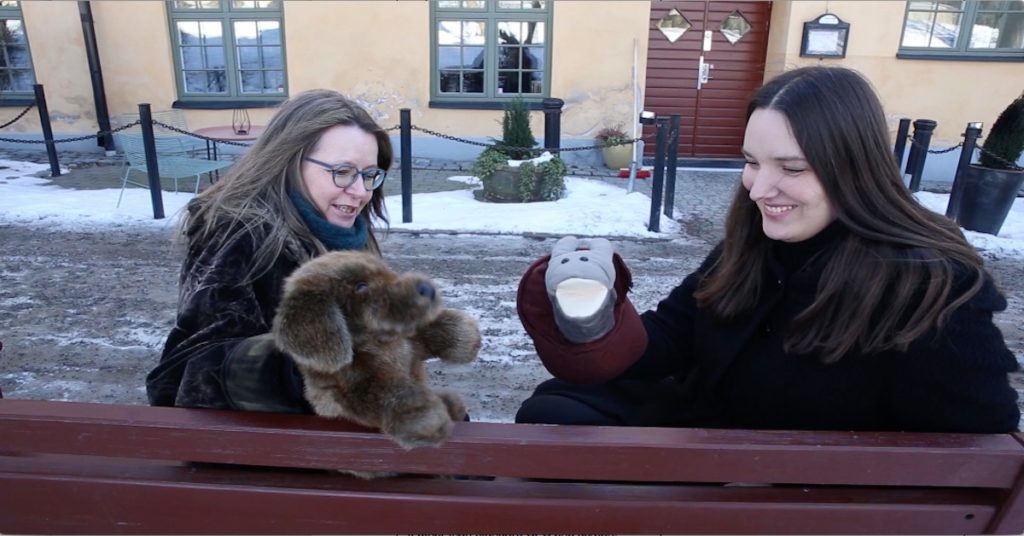 Some twenty years ago, in Oslo, Norway, Kari Ruud, a child psychologist, and her husband, Jan-Erik, a school principal, read a study about a program that was showing results in the prevention of bullying. Convinced such a program could make a difference in their country, they contacted the program’s organization—Committee for Children (CFC). Joan Cole Duffell, now CFC’s executive director, took the call. The rest, as they say, is history. Prososial, the Ruuds’ organization in Norway, is one of CFC’s long-standing partners and has adapted and produced programs for implementation in Norwegian preschools and primary schools.

Not long after, similar partnerships were formed in Sweden, Denmark, and Finland, and a community of program developers and trainers grew.

This past March, that community, along with partners from Lithuania and Estonia, met in Stockholm, Sweden, to rekindle their connection and work on new training modules for their respective versions of the Second Step program. For some it was the first meeting; for others, it was a heartwarming reunion. For Joan, it was a time to honor the strong partnerships and friendships she had forged through the years.

The Ruuds, along with Björn Gíslason and Lasse Löwenborg of Sweden, Arja Sigfrids of Finland, Mari-Liis Mugra and Liisa Ringo of Estonia, Ieva Dulinskaite of Lithuania, and Torben Thuesen of Denmark worked together with CFC Director of Program Development Bridgid Normand and International Partnerships Manager Carolyn Hubbard to build an engaging training model the various partners can use as they expand to more schools.

We spoke of the growing awareness and acceptance of social-emotional learning (SEL) in their various countries, identifying the different reasons why SEL is taking on more importance. Academic achievement, inclusion, school climate, mental well-being, violence reduction, and skills to manage social media and digital life are all priorities for schools in our partner countries, with mental well-being a top focus for the most countries. As Jan-Erik noted, in Norway the focus is more on helping students simply become better people. We couldn’t agree more. We thank all our partners who continue to represent the Second Step program in their countries, helping children the world over learn important skills that will lead to a more peaceful world.

Discover our current international partnerships and how you can partner with us, and about how our executive team, research scientists, and program developers work to spread the word about our programs and the research behind them at international conferences.