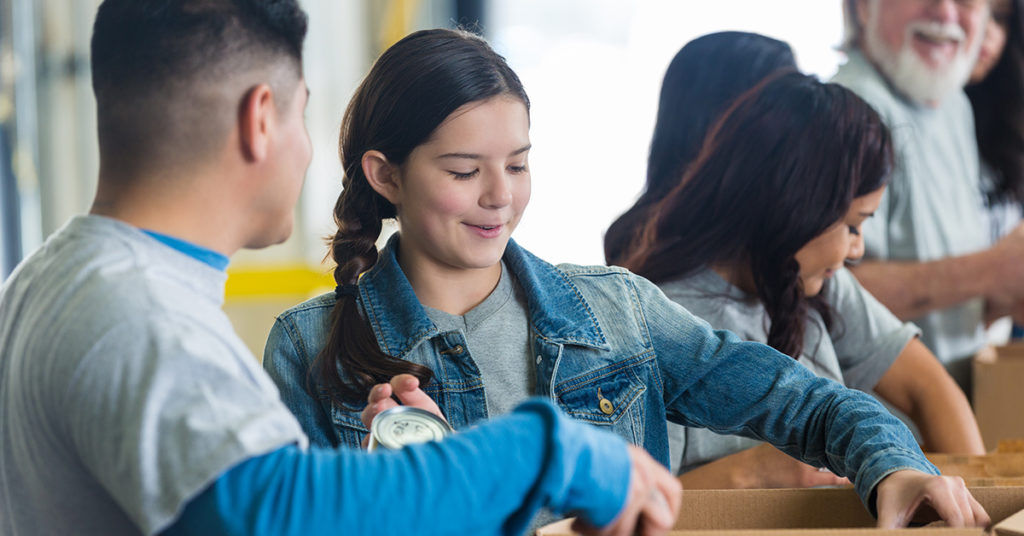 If–Then Plans are a key part of the Second Step Middle School Program. They’re the core goal-setting strategy, making regular appearances throughout the program whenever students are asked to plan ahead for difficult situations. Making If–Then Plans is a deceptively simple activity. Without understanding their purpose in the program, people may see them as pointless busywork, which can become a significant barrier to a meaningful Second Step experience for both students and teachers.

Although If–Then Plans appear simple, there’s actually a lot going on in your head when you make them, and it’s that subconscious activity that makes them such an important and effective strategy for meeting goals and regulating behavior. If–Then Plans come from the world of social psychology research, where they’re known as “implementation intentions.” Over 30 years of research, led by Dr. Peter Gollwitzer at NYU, demonstrates that creating implementation intentions is one of the most effective strategies for achieving goals—nearly doubling your chances of meeting those goals. It’s an effective strategy for adolescents as well as adults.

Generally, when you set a goal, your intention is to meet that goal. Focusing on the goal itself takes a lot of mental effort. You have to keep reminding yourself of the goal, and constantly stay on the lookout for opportunities to get closer to achieving it. This is challenging even for the most practical, SMARTest of goals.

Implementation intentions flip the script. Instead of focusing on the goal itself, you shift your focus to the specific actions that will lead you to meet that goal, and you pair those actions with recognizable cues that remind you to take that action. When done properly, If–Then Plans change the process of meeting a goal from one that requires constant mental vigilance to one that’s nearly automatic.

When done properly. You knew there had to be a catch, right?

If–Then Plans are simple, but they aren’t a magic bullet. Using them is a skill that requires practice. That’s why they’re repeated so often in the Second Step Middle School Program. The more times students make them, the better they’ll get at making specific Ifs and straightforward Thens, and the more likely they’ll be to use this strategy on their own, without prompting.

Don’t limit your use of this strategy to Second Step lessons, either. Try integrating it into your regular classes. It’s been shown to help students meet academic goals and stay on track in class. You can also try it out yourself. Join your students in making If–Then Plans during Second Step lessons or make some on your own time. And whenever possible, make time each week for both you and your students to review the plans you’ve made.

Goal: Study for my math test

If–Then Plan: If kids are messing around in class, then I’ll ignore them.

If–Then Plan: If I get disappointing feedback, then I’ll try a different strategy.

Goal: Stay calm when someone makes me angry

If–Then Plan: If my hands start to clench, then I’ll take three deep breaths and relax them.

Find out more about Second Step for Middle School.