> Blog > Then & Now: The Evolution of Mind Yeti*
Committee for Children Blog

Then & Now: The Evolution of Mind Yeti* 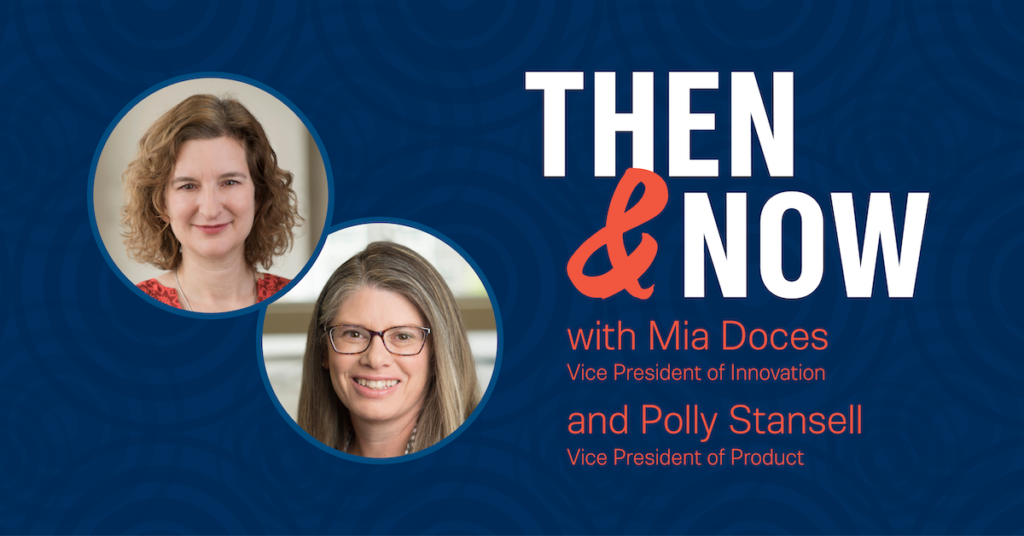 May is Mental Health Awareness Month. Although we’re still learning about the connection between mindfulness and mental health, research shows that regular practice can support increases in well-being and mental health outcomes for youth.1

In 2016, Committee for Children stepped into new territory with the launch of Mind Yeti, a mindfulness app with research-based audio sessions designed to help kids and their adults calm their mind, improve focus, and better connect with the world around them. Developed to meet kids where they are, Mind Yeti sessions incorporate engaging characters, diverse narrators, and immersive sounds, with themes from handling emotions to getting a good night’s sleep. Meant to be used throughout the day, these short sessions can help kids reset after recess, nurture curiosity, or encourage kindness towards themselves and others.

Three years later, mindfulness has seen a groundswell of popularity. Its positive effects on mental well-being are the subject of mounting research. Mind Yeti’s library has also expanded, with sessions now used by thousands of educators and families. We sat down with Committee for Children Vice President of Innovation Mia Doces and Vice President of Product Polly Stansell to talk all things Mind Yeti, from initial inspiration to where the app might go next.

Mia: When I first launched the Innovation Lab here in 2013, I was tasked with finding out what else we could be doing outside of our school curricula to promote child well-being. I had a wide berth as long as I stayed within a few guidelines: The idea had to align with our mission, have the ability to be scaled, and have measurable impact. I met with both educators and people outside of education—I talked with researchers, physicians, scientists, game developers, technologists, and folks in traditional and social media—and listened for recurring themes.

People kept bringing up mindfulness, in a number of different contexts. The concept of resilience, particularly resilience for kids, came up as well. In 2015 there was very little research on mindfulness, much less on mindfulness and kids, and it was mostly used in schools with high poverty levels.

Mia: Developing a product of our own was an entirely new endeavor. I started looking into digital products that helped people with mental health and well-being and tried out several myself. These became the inspiration for Mind Yeti.

We wanted to create something that kids and adults could easily use and understand, that they would find inviting and even delightful. We consulted with advisors for Cartoon Network and Sesame Street along with other folks working with children’s media experience to come up with a concept that would appeal to kids, something character- and world-driven with a light narrative that could be expanded or left to the imagination.

We already had access to classrooms, so we started running focus groups in classrooms to test out character ideas. One of the first iterations was a cute little orange creature that the kids loved, but then someone suggested a yeti, maybe in blue. And it was a hit.

Mia: We launched our first website with a handful of free sessions in May of 2016, hoping for 2,000 people total to register. Within two weeks we’d surpassed that by a long shot, and the number kept growing. People started asking for more sessions, and we started to wonder if people would buy the content. We had a tiger by the tail and were clearly filling a need, certainly for schools.

At that particular point in time, it seemed like kids and families needed mindfulness more than ever. Teachers were benefitting from it as much as the kids, if not more, reporting that they felt more focused and could respond more positively to the kids. I’ve done a lot of piloting with our curricula over the years, but these were remarkable results. Schools were saying to us, “Please don’t take this away before the end of the school year.”

During classroom observations, I was so pleased to see teachers organically drawing comparisons to social-emotional skills, reminding the kids about past talks on friendship, gratitude, and emotion regulation and encouraging them to use Mind Yeti practices outside of their sessions, like slowing down their breathing if they were frustrated on the playground.

Turning an Idea into a Reality

Mia: Mind Yeti was the first product to come out of the Innovation lab, and we were working with a tiny team. I knew there were going to be many complicated logistics involved in integrating a product from the Innovation Lab into the core of the organization. That’s where Polly came in.

Polly: It’s very exciting to be able to create a product that people perceive as having value—from individuals to entire districts. Mind Yeti is our first product that has potential to be adopted and used by families, though we’re still in the early stages of how to scale that.

Polly: The concept of mindfulness has become more widely recognized, with a growing body of research backing it as a practice that reduces stress and anxiety and promotes overall well-being and better relationships.

Today, we have thousands of educators and families using the mindfulness app, Mind Yeti, and we continue to add guided sessions. There have been significant developments in the product, from the Moments playlists covering everyday situations (such as calm down, focus, reset, get along, create, and go to sleep) to adding to the Powers playlists, which address the foundational skills of a building a mindfulness practice (like breath, thoughts, feelings, sense, body, kindness, and gratitude). Additionally, we now provide support for school and district implementations.

Polly: What excites me most about the future of Mind Yeti is the tremendous opportunity to expand the product into other parts of the day, like writing and art. As it’s such a different product from anything that Committee for Children has developed, Mind Yeti also provides us with ample opportunity to explore better ways to meet the needs of children in order to have greater impact.

We see a general theme of a parent or teacher introducing Mind Yeti to school-age children who are very reluctant at the start. Then, within about a week, the children are asking to do Mind Yeti either on their own or with a small group of other kids. Stories like these keep me hopeful that Mind Yeti can have impact on children’s ability to self-regulate, which is an incredibly powerful skill to have.

* Mind Yeti is not accepting new users at this time.