> Blog > Trends in Social-Emotional Learning Research: What Are the Outcomes?
Committee for Children Blog

Trends in Social-Emotional Learning Research: What Are the Outcomes? 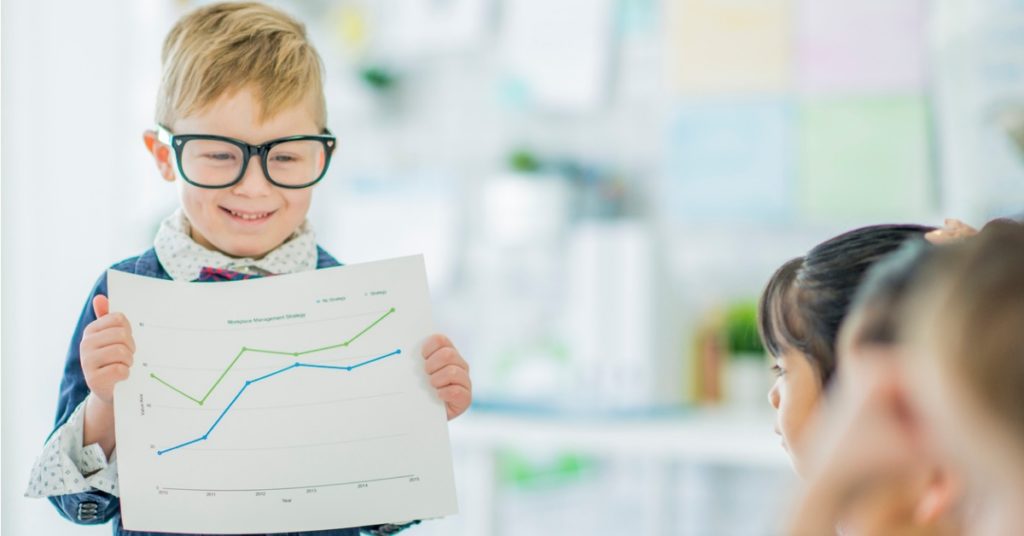 One research study propelled the SEL–academic connection to the forefront

Perhaps the largest and most well-known study about the impact of social-emotional learning, by Joseph Durlak and his colleagues, was a meta-analysis published in 2011, early in the history of formal SEL research. 1 It synthesized results from prior studies of 213 school-based SEL programs in grades K–12, with outcomes for 270,000 students. It showed that students participating in universal SEL programs demonstrated more enhanced social-emotional skills and positive social behavior—as well as lower levels of emotional distress and conduct problems. Students participating in these universal SEL programs also showed an 11-percentile-point gain in achievement, suggesting that SEL may strengthen academic success.

The widespread impact of SEL—on multiple outcomes—has been shown through a wealth of studies since then. Here’s a snapshot highlighting a few of the more recent studies and trends in the research.

The earliest SEL studies looked at the immediate impact of SEL programs. More recently, researchers have been exploring whether these impacts last long after the SEL program. What we’ve learned: they definitely do.

A 2012 meta-analysis of 75 studies reported effects of universal social-emotional and behavioral programs at least seven months after the program. Increases in social skills, decreases in antisocial behavior—both were seen.2

Two years ago, researchers explored long-term effects of SEL from 6 months to 18 years after students from kindergarten through high school experienced SEL teaching, through a meta-analysis of 82 school-based universal SEL programs involving 97,406 students.3 Those students showed stronger social-emotional skills and attitudes, more positive social behaviors, and greater academic success, an average of 3.75 years afterward. The academic performance of students in SEL programs was an average of 13 percentile points higher than peers without SEL exposure. Excitingly, SEL programs were protective factors against later conduct problems, emotional distress, and drug use. These significant positive long-term effects were seen from programs both within and outside the United States and across socioeconomic and racial groups.

The effects in some areas tended to fade over time, suggesting the importance of ongoing, long-term support of SEL for students.

Looking more broadly than just at formal SEL training, a growing body of research highlights the impact of all teachers on developing students’ social-emotional skills and the value of moving beyond a sole focus on traditional academic instruction. For example, a recent study involving data on over 570,000 students found that teachers have an effect on noncognitive (social-emotional) skills.4 Teacher effects on non-test score behaviors—such as absences, suspensions, and grades—predict longer-term high school dropout and graduation rates. To sum it up, positive teacher impact is not limited to academic test scores.

Another discovery, made in 2015, was that SEL benefits outweigh costs significantly, giving a return of $11 on every $1 spent on SEL programming.5

The Missing Piece, a 2013 report covering a national teacher survey of pre-kindergarten through Grade 12 teachers, explored what value teachers see in SEL.6 Large majorities support the inclusion of SEL in schools: 87 percent of teachers believe SEL will help prepare students for the workforce, and 80 percent of teachers who view school climate as a problem believe that SEL is a solution to that problem.

Implementations of Committee for Children’s own Second Step curricula have recently shown strong results in the research literature. Second Step SEL for Early Learning has been associated with many positive outcomes, such as increased executive-function skills for early learners.8 Children studied in Kindergarten through Grade 2 showed improvements in prosocial and social-emotional skills, such as emotion management and problem solving, especially those children who started the year with lower skill levels compared to their peers.9

If you’d like to dig further into this information, the CASEL Program Guides include information about other evidence-based programs and their benefits.10 The What Works Clearinghouse is another resource for finding SEL programs that show outcomes based on high-quality research.11

To summarize, the evolving research is indicating that social-emotional learning supports provide students with skills that both promote well-being and protect against negative outcomes. Although SEL is not a one-size-fits-all approach, it’s an effective strategy regardless of school location and socioeconomic status. Students and teachers report the benefits of SEL, and teachers affect SEL outcomes. There are also both economic and long-term benefits of SEL programming.

The research about SEL continues to expand, so keep following my future posts for updates.

11. Institute of Education Sciences. (n.d.) Welcome to the What Works Clearinghouse. Retrieved from https://ies.ed.gov/ncee/wwc/