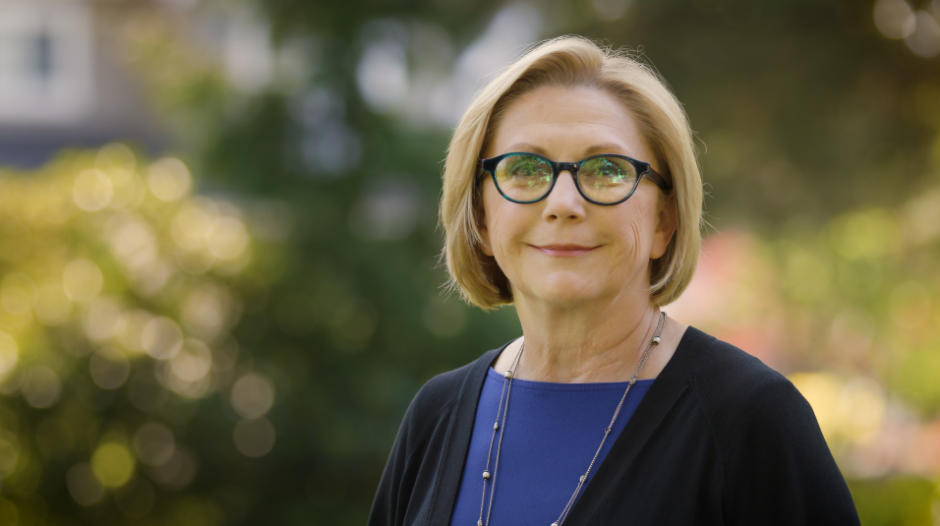 Stop and chat with Colleen Oliver for a while, and you’re guaranteed to walk away inspired.

One minute, you’re exchanging pleasantries about your families, the weather, and everyday life in Seattle. The next, she’s engaging you in a fervent conversation about the importance of learning, uplifting youth, and fiercely advocating for children.

It’s this all-pervading passion and drive—combined with 20-plus years of experience in education—that Oliver brings to her newest role as CEO of Committee for Children (CFC), a nonprofit dedicated to making a positive impact on youth around the world through social-emotional learning.

“I’ve been a teacher. I’ve been a principal. I’ve been a systems-level leader,” Oliver says. “What I know to be true is that all learning really comes from a strong foundation of social-emotional learning. And if you look at the vision and mission of Committee for Children, that’s why this organization really resonates with me.”

Oliver traces her lifelong dedication to helping children back to her own roots in a small, lower middle-class community in rural Minnesota. Her upbringing opened her eyes to racial, economic, and social disparities around the world and compelled her to choose a different path for herself.

“Those early years really stayed with me and gave me a different perspective of what I wanted to do with my life,” she explains. “Approaching this work with a sense of humility and awareness of my own privilege, I’ve been able to spend my career in communities that have been underserved and marginalized.”

That career includes such roles as senior program officer on the national education team at the Bill & Melinda Gates Foundation, where she worked to transform schools in Chicago and Memphis; chief academic officer for school turnaround organization Partnership of LA Schools, where she spearheaded academic growth in schools from three high-poverty Los Angeles communities; and, most recently, vice president of school leadership at the New Teacher Center, a national nonprofit focused on teacher effectiveness.

It’s no surprise then that Oliver doesn’t shy away from CFC’s ambitious goal of transforming the social-emotional well-being of 100 million children annually by 2028.

“We’ve set that goal—that realistic and achievable goal—of transforming the lives of 100 million children annually,” she says. “I see us doing that by continuing the good work that we’ve already done, modifying and expanding our products and services, and continuing to build strong partnerships to collectively create a national and international movement to support the social-emotional needs of children.”

As for where Oliver hopes to take CFC from there, well, the sky is the limit for someone who’s as driven as she is.